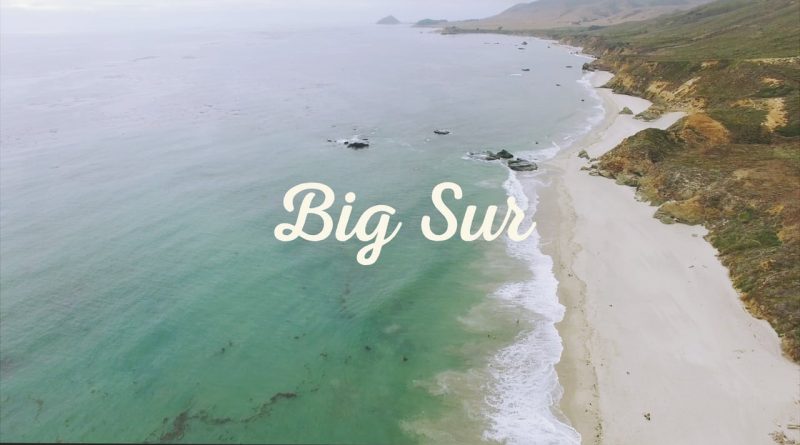 Earlier in the day, I was lucky enough to get a few shots of my phantom clearing the fog on an isolated beach.  I had no idea that such beautiful and pristine beaches existed on the California coast, AND that I could find one all to myself!

This drone video footage shows surreal teal oceans while the waves crash on the sand.  One thing I did not expect were the dozens of pelicans soaring right over the ocean.

Big Sur is located just south of the city of Monterey off the Pacific Coast Highway.  It is made up of stunning views of the Pacific Ocean, magnificent cliffs, terrains and peaks.

For whatever reason, my drone was super peppy on this particular day and flew extraordinarily fast.  It was one of the most epic days I've ever had and I'm pumped my drone was there to witness it with me! 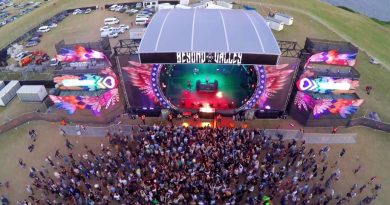 Enjoy The Festival From The Sky

October 14, 2015 FreshSqueezed Comments Off on Enjoy The Festival From The Sky