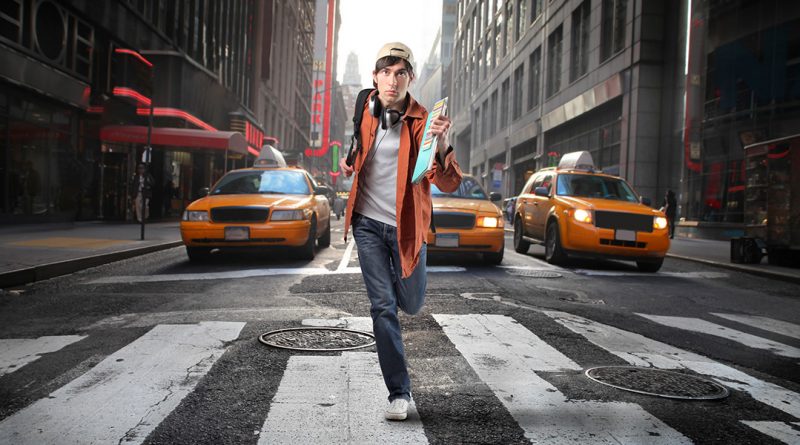 Once again the brand new Hubsan X4 quadcopter conquers the market with its high-end embedded technology. It is inexpensive, portable and comes in small size. This palm-sized quadcopter comes with quad rotor technology thus making it a very stable quadcopter. Moreover, this can be considered so far the best quadcopter for newbies as it helps a lot to take control over the flight pattern of any quadcopter and with the integrated camera in it, Hubsan X4 H107D will make you feel much better during a training session.

Features of the Hubsan X4 quadcopter: 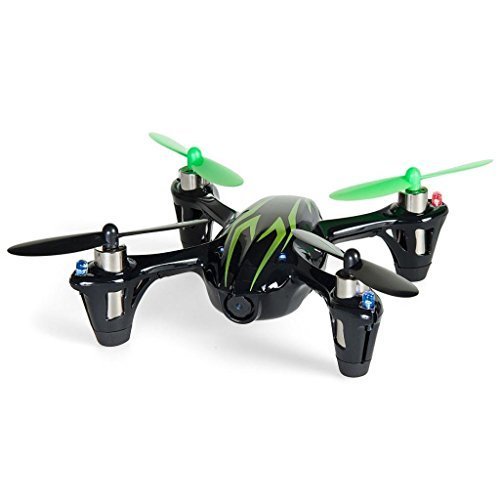 With so many features there can be no possible alternative to Hubsan X4 quadcopter . The FPV camera enables the person handling to enjoy the surroundings just by controlling the drone. The strong Wi-Fi signal makes sure that the connection between the transmitter and the quadcopter does not terminate during the flight. No wonder why Hubsan X4 quadcopter is popular.

All these high-end technologies and that too at an affordable range have left quadcopter hobbyists and the aspiring videographers with no choice. This surely is a popular device among many people from around the world.

October 19, 2015 FreshSqueezed Comments Off on Boat Drone Video – Biggest Vessel In The World 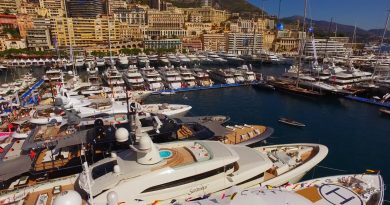 Drone Videos Of The Most Expensive Yachts In The World

October 29, 2015 FreshSqueezed Comments Off on Drone Videos Of The Most Expensive Yachts In The World